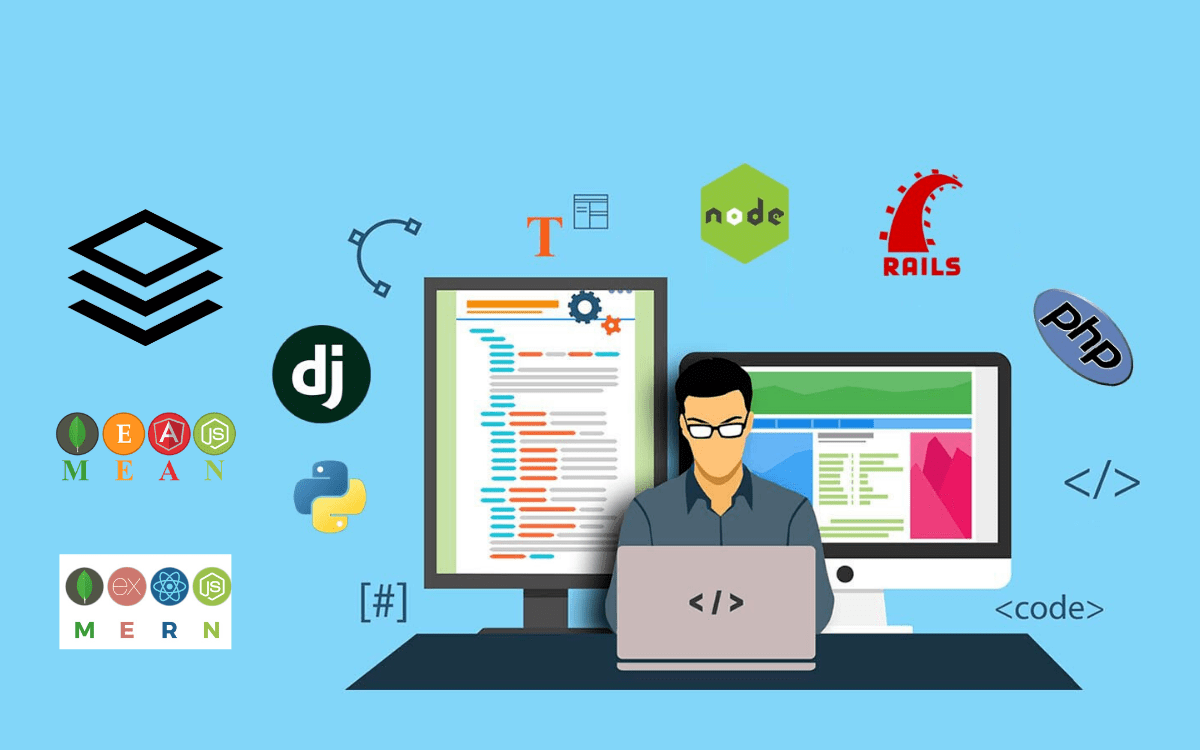 Till about a couple of years back, mobile and web application development involved programming languages like HTML, CSS, JavaScript, and more. Today, developers do not use these languages anymore – they use advanced technologies, software products, development frameworks, databases, runtime IT ecology to develop the most happening web and mobile apps. In such an evolving environment, more and more companies are looking at hiring full-stack developers who have the knowledge and expertise to work on the full-spectrum or the full stack of web development and mobile application development services.

Before we proceed further, it is important to understand the difference between Full Stack Vs MERN Stack Vs mean stack development. We will talk about the differences here and know how to choose the right technology stack for your next project.

What is a stack?

Technically a ‘stack’ consists of programming language, software products, and technologies. Typically there are 2 development stack types – technology stack and application stack.
Before starting with a project, you need to understand and consider some of these parameters:

1. What is the goal of your project?
2. Will you adopt agile technology or not?
3. What is the expertise of the team?
4. What are the cost implications and how flexible is your team? 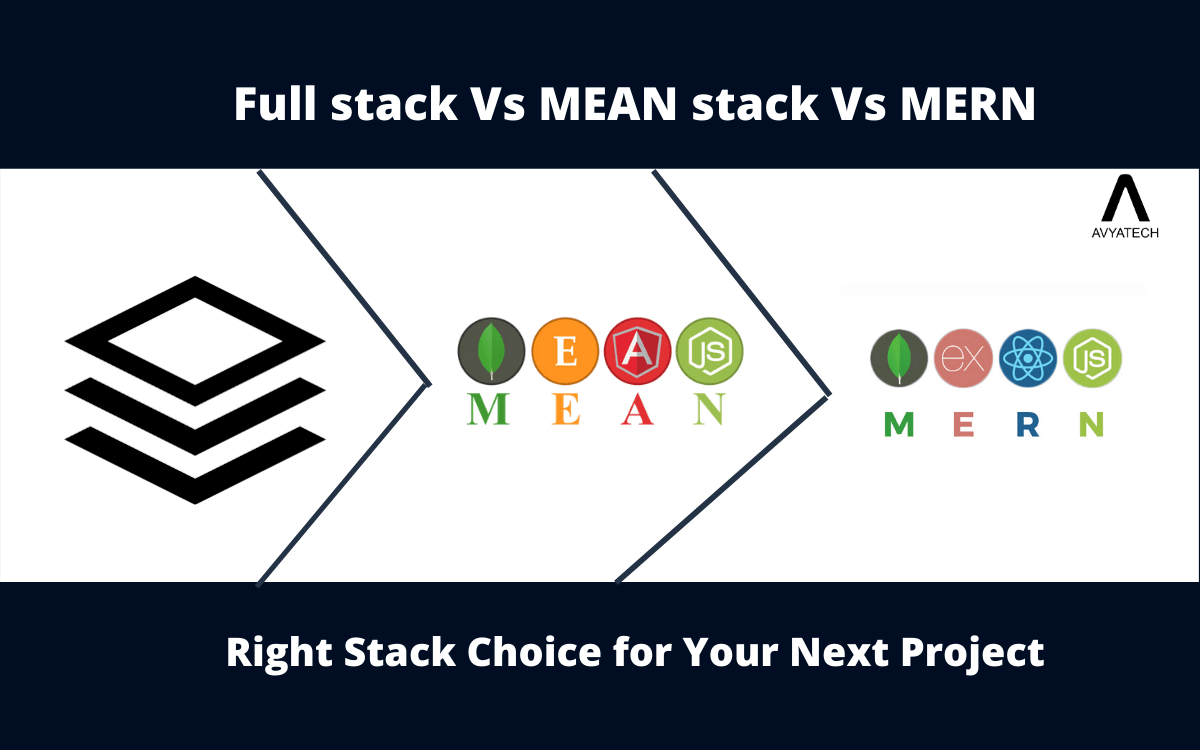 A website or an app that you see has two aspects to it – the front-end and the back-end. Both aspects need to be handled professionally and properly to achieve the desired look and operational functionalities.

Full-stack refers to a set of tools and programming languages that a full stack developer uses to create both, the front-end and the back-end of an app or a website. So, the developer is experienced and trained to design the best UX/UI as well as handle multiple technologies at the back-end. The developers start the development work of the app or the site from a scratch and go up to delivering the entire operational site or app.

The mean stack is a full-stack JavaScript framework. MEAN is the short form of MongoDB, Express.js, Angular, and Node.js. This technology is used by Mean Stack developers to make hybrid mobile apps and web apps. MongoDB is used for storing JavaScript Object Notation documents; Express.js is used as a back-end web application framework; Angular.js is the front-end web app development framework, and Node.js is used for the implementation of the application back-end in JavaScript.

MERN is also a full stack of web development, open-source technology. MERN stands for MongoDB, Express.js, React, and Node.js. This technology too can be used for making hybrid mobile and web apps. It is also a JavaScript-based framework for development. This stacking technology is growing in popularity because it offers an end-to-end runtime environment.

Similarities between MEAN and MERN

Both are open-source, protect against XSS cross-site scripting, offer strong documentation support, helps in organizing the UI layer, supports MVC architecture, and have an extensive range of testing tools suite. Also, the similarity between the two comes from the use of MongoDB, Express.js, and Node-js.

Difference between MERN and MEAN

Which technology to choose for my project?

When the question is about choosing from the MEAN and the MERN full stack of web development services, you need to choose between the Angular and the React technology. Even though Angular has been one of the most used technologies for web and mobile apps in recent years, React is more over-powering and growing randomly.

In 2018, most full-stack developers knew Angular (almost 30%) and about only 26% knew about React. The next year, the statistics changed with 30% of developers becoming MERN stack developers and only about 20% knowing about Angular. The reason mainly was the lack of backward compatibility in Angular 2 and Angular 1.

Today, more than 74.5% of developers know React whereas only 57.6% know about Angular. Thus, remember that with passing years, React is going to become more popular. When choosing a stacking technology remember to hire the services of proficient full-stack developers like AvyaTech. 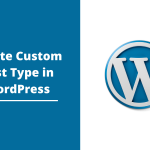 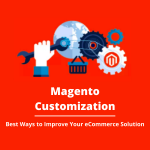 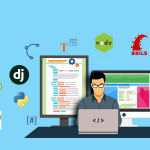