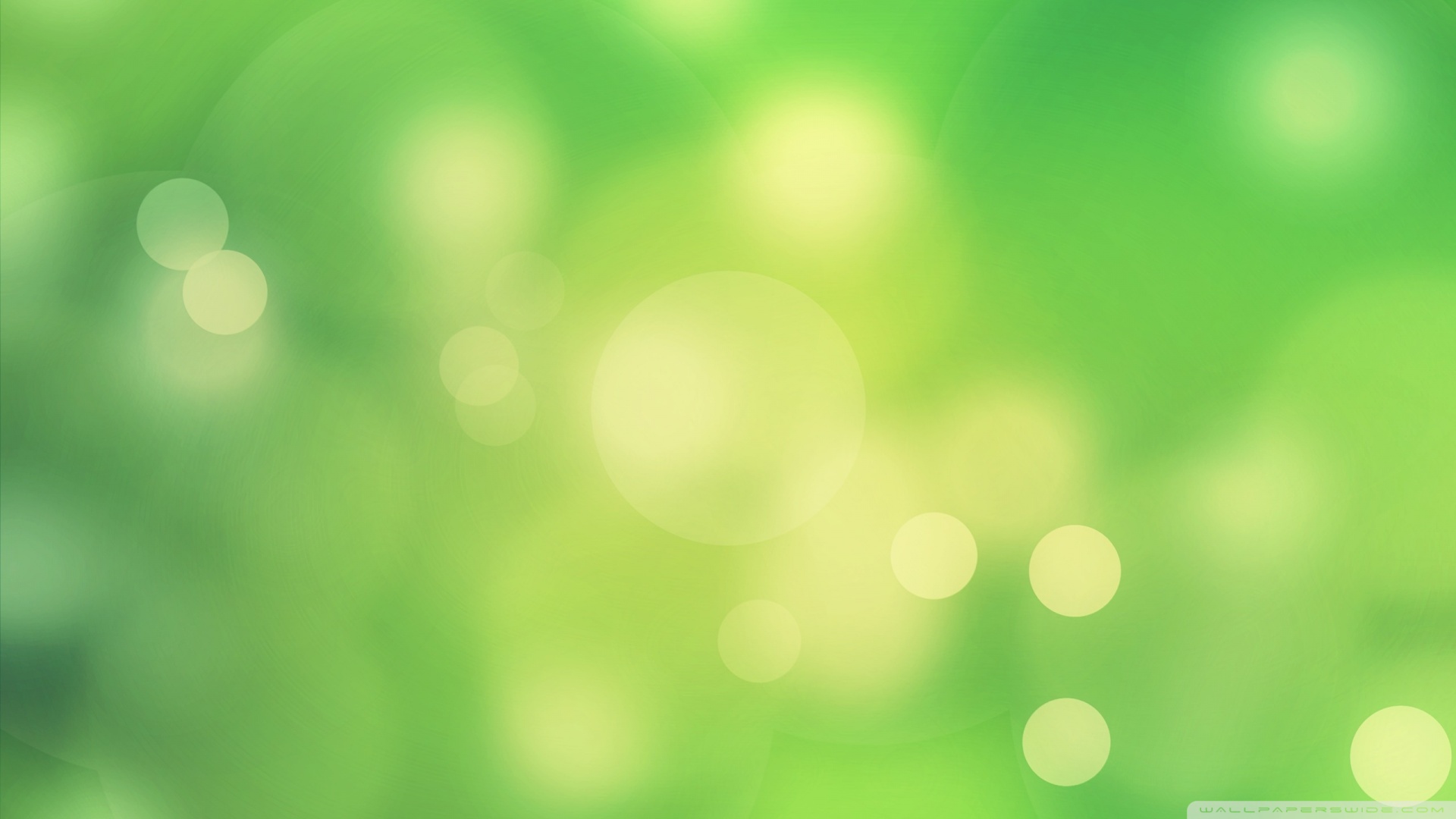 Ordinary Stories into Extraordinary Ones

Indian film-making company Starving Artist Films was interested in awarding its website development project to a reliable software development company. Client Monica and Rahul showed their intentions of launching an application that completely focuses on films videos, film categories, film workshops, and film events. The client was interested in making its website exclusive and business-oriented as per film making standards and needs. The company tried its best to find a website development company that can overcome their expectations and give its website a unique look as per corporate and online business needs.

Goa, India-based Starving Artist Films is a film-making company that makes event films, place films, love films, personality films, product films, who we are films, mood films, origin films, and success films. Starving Artist Films primarily deals in making films as company chronicles, individual adventures, institutional histories, business sagas, and product recitals. With its USP, the film maker helps you turn your ordinary stories into extraordinary ones and extraordinary stories into unforgettable ones. The founder of the film company Rahul planned to create art which depicted an emotion and he successfully managed this art under his brand company S.A.F.

After being awarded with the project, AvyaTech analyzed the existing website of clients and found it not a fit for the business of film making industry as it lacked elements of clients’ genuine needs. AvyaTech had to make the website a perfect fit of client and its targeted audience as well. It had no element of perfect and performance concerning the playing of videos. AvyaTech formulated a web analysis strategy to understand the following challenges:

AvyaTech formulated a web development strategy in order to overcome existing loopholes with client’s website. To overcome the expectations of the client, we decided to offer scaleable and web-oriented solutions with the following efforts: 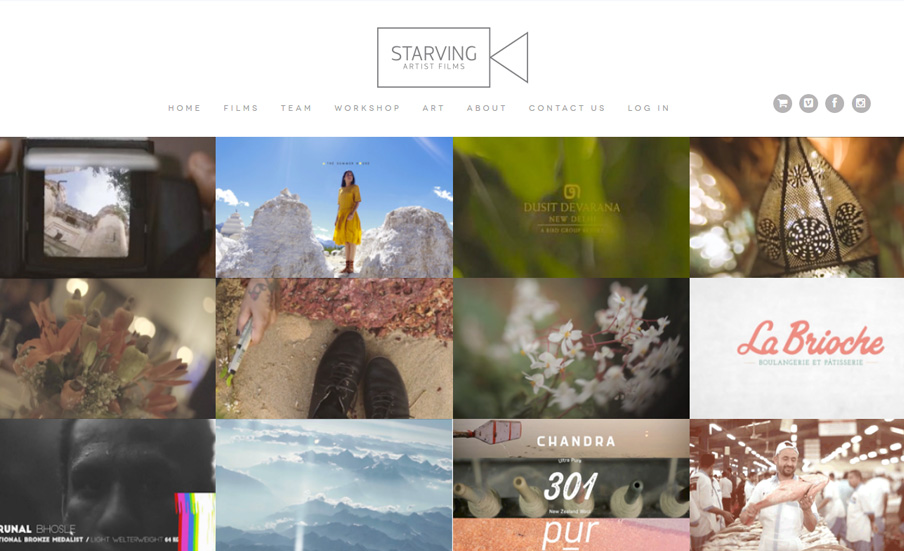 Films are company chronicles, individual adventures, institutional histories, business sagas, product recitals…But whatever form they take, they are intended to widen your eyes, electrify your neurons and enmesh themselves in your mind 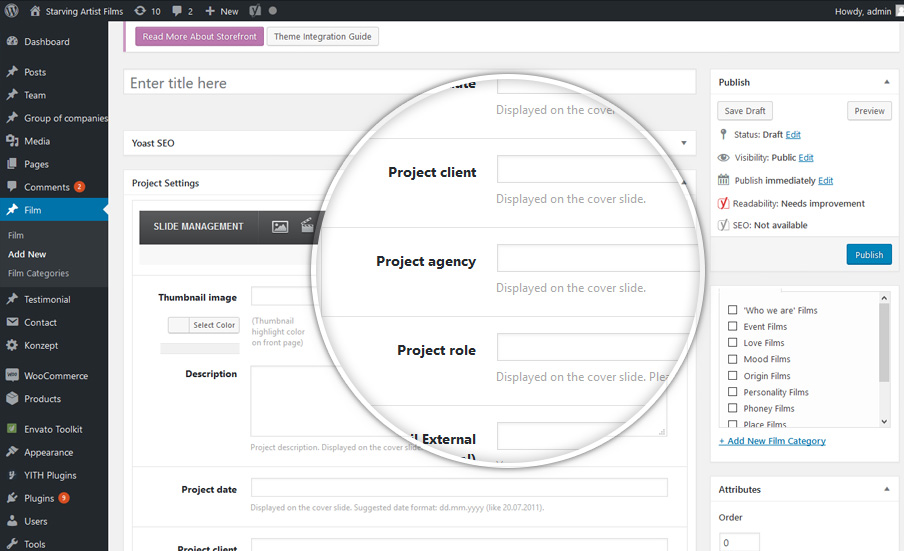